Grams has lived in Corpus Christi, Texas since my family moved here in 1964 when I was 10 years old. I'm the only one of my parents' six children who is still here. The others have long since moved away. It's no secret that my heart is in San Antonio and the Texas Hill Country. But, alas, Grandad's job is in Corpus Christi and Houston, so I'm not likely to move any time soon.

There are a lot of things to love about Corpus Christi including an average of 288 days a year with no measurable rainfall and an average of only six days per year of temperatures at or below freezing. But, progressively and politically, Corpus Christi has been mired in mediocrity and paralyzed by an inability to move beyond what's always been for many years. Other Texas cities have grown and successfully capitalized on their own uniqueness.  Slogans like Keep Austin Weird and Keep San Antonio Lame have led to such slurs as Keep Corpus Mediocre. (Yes, it's true. I've seen it on Facebook as recently as yesterday.) What was once The Sparkling City By the Sea has become a bad punch line.
But to borrow a phrase from Bob Dylan The Times They Are A-Changin'. Lately, there are a lot of positive signs of progress in Corpus Christi. It's exciting to see that we're finally moving past some things that have held us back for many years.

1.  The Memorial Coliseum is gone! That's right, our hideous municipal Quonset hut has been torn down to make room for a new park. The site is not quite completely cleared yet, but it's getting there. And, in the long run, no one will really miss it.
2.  The community is engaged and interested in planning a Destination Bayfront Park. This park will occupy the Coliseum's former location and will be something that we will use and can be proud of in one of the most prominent locations in town. More than 400 people showed up for a recent workshop to brainstorm about the proposed park.

3.  There is a new Splash Fountain on the North end of Shoreline. It's beautiful, and it's getting lots of use. It will eventually include a shade area and an outdoor cafe. It also includes four wind turbines designed to help offset the cost of electricity used to operate the fountain and it's colored LED lights. 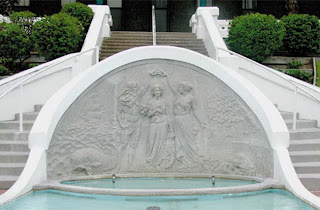 4. Corpus Christi is home to an impressive collection of more than 50 pieces of public art.  The citizens of Corpus Christi own this artwork. It includes the kinetic sculpture "Orion's Belt" by Robert Perless, the 1914 bas-relief "Queen of the Sea" by Pompeo Coppini, and "Wind in the Sails" by world-renowned local sculptor Kent Ullberg. There are dozens more, you can download a map with descriptions here.

5.  Parkdale Plaza has been razed to make way for a new Wal-Mart Super Center. Parkdale Plaza was the place to shop in the 1960's and it was the site of Grams first two jobs as a teenager, but it fell into disrepair and was mostly vacant in recent years. It was an eyesore and it was time for it to go. I know that there are arguments to be made both for and against another Wal-Mart. But at least this new development will get rid of a dilapidated area.
6.  The old Padre-Staples Mall has been transformed into the new La Palmera Shopping Center. It's 1970's decor has been replaced with a modern, upscale renovation that makes shopping a much nicer experience.
7. Our restaurant selection is growing with the addition of several new restaurants including national chains like TakeNiwa Japanese Steakhouse, Cheddar's, and P.F. Changs and local places like the new Tavern on the Bay on the Peoples Street T-Head.
8. There's a brand new art collective opening soon in downtown Corpus Christi. The Treehouse Art Collective is a group of eight artists who are pooling their business knowledge to create a showcase for selling their artwork.
9. The Coastal Wave is helping spread the word with it's events calendar showcasing "what's going on" in and around Corpus Christi. They also send out Facebook updates to keep those who "like" The Coastal Wave on Facebook in the know.


10. Local radio host and Caller-Times columnist Joe Hilliard has helped get the ball rolling with his Facebook page 40 Things To Do In Corpus Christi and his regular column in the local newspaper. In my personal opinion, his upbeat posts and positive attitude about Corpus Christi are helping turn around some of the stinkin' thinkin' that has been the norm for far too long.
There are many more positive things going on in Corpus Christi. It's really nice to see some progress being made. We haven't completely overcome everything that needs to be fixed in Corpus Christi; the naysayers are still out there trying to say we can't or we shouldn't. but we're making progress and that's a good start! The times they are a-changin'.
Posted by Vicki @ Grams Made It at 4:46 PM 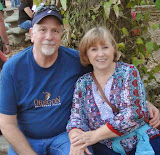 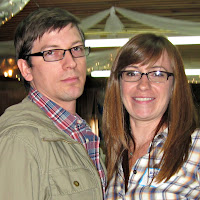 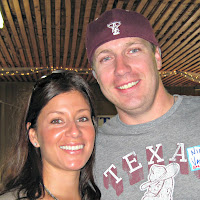 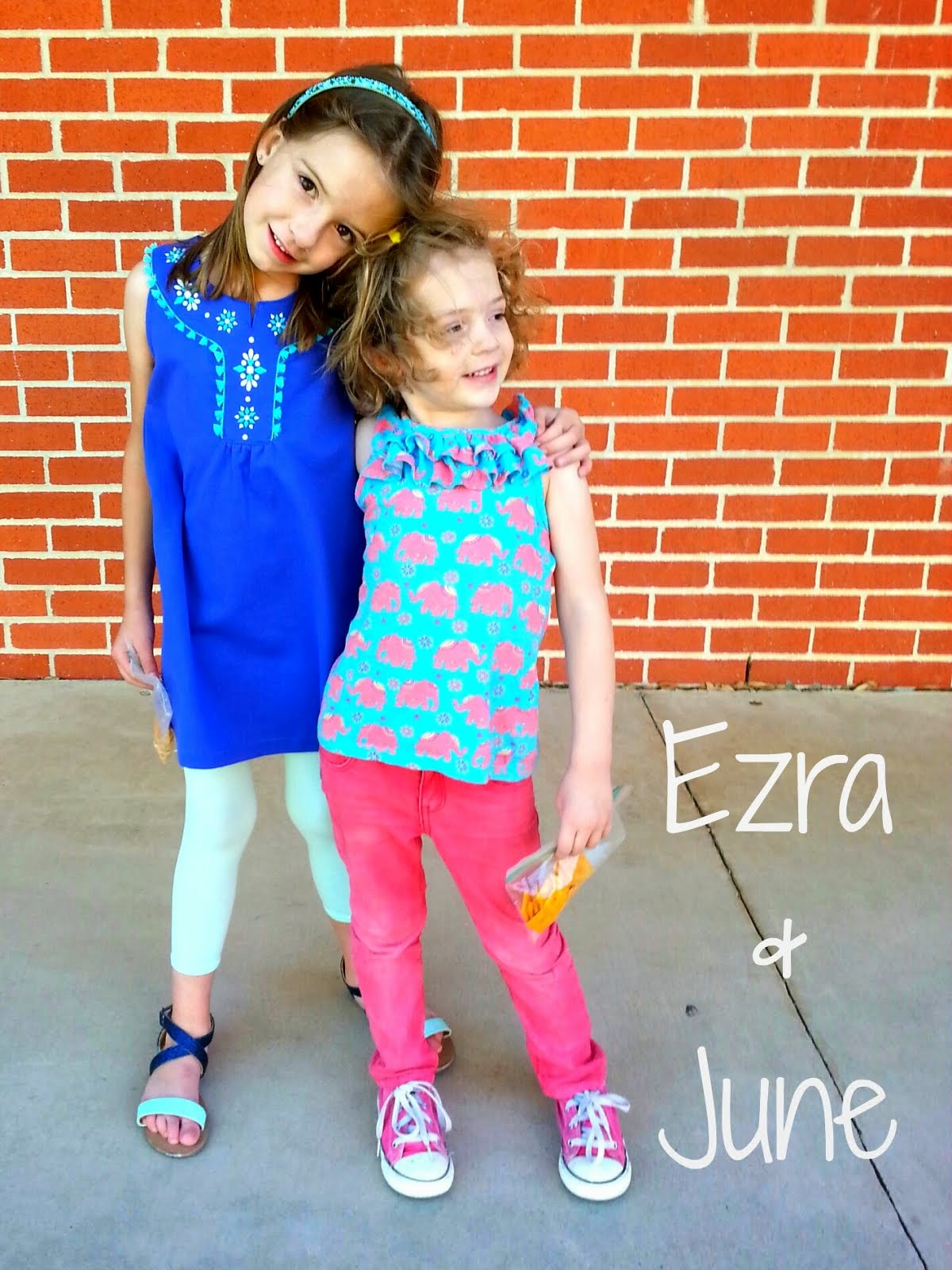 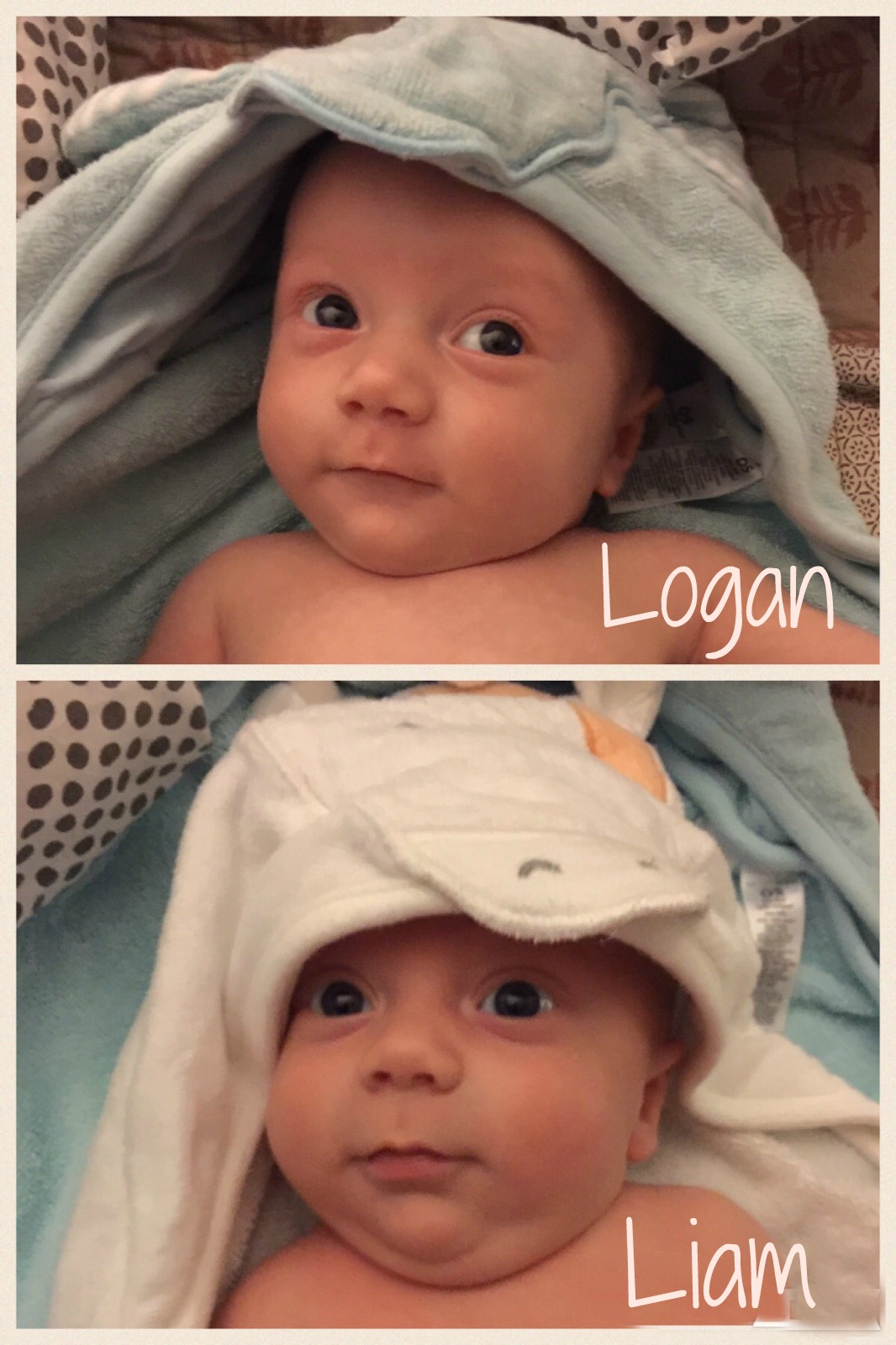